As a result of significant in-flights of mountain pine beetles coming from British Columbia in 2006 and 2009, as well as subsequent local production, there are widely distributed pine dominated stands throughout Alberta that have been significantly affected by MPB-caused mortality. Mortality is most prevalent from West-Central Alberta, in the Grande Prairie are and northwest of Manning.

While there is a substantial network government and industrial PSPs throughout the province, the number of plots in pine dominant stands with significant mortality is limited. As a result, there is limited information available to analyze and make statistically sound conclusions regarding the effects of MPB on stand dynamics, the likely regeneration outcomes in pine dominated stands killed by MPB, or projected growth trajectories of these stands.

The objectives of this project are:

Field crews are in the process of establishing new PSPs in attacked stands and measuring existing PSPs that have been attacked. The goal is to have 160 plots in stand heavily impacted by MPB attack throughout the Central Mixedwood, Dry Mixedwood, Lower Boreal Highlands, Upper Boreal Highlands, Upper Foothills, and Lower Foothills natural subregions. 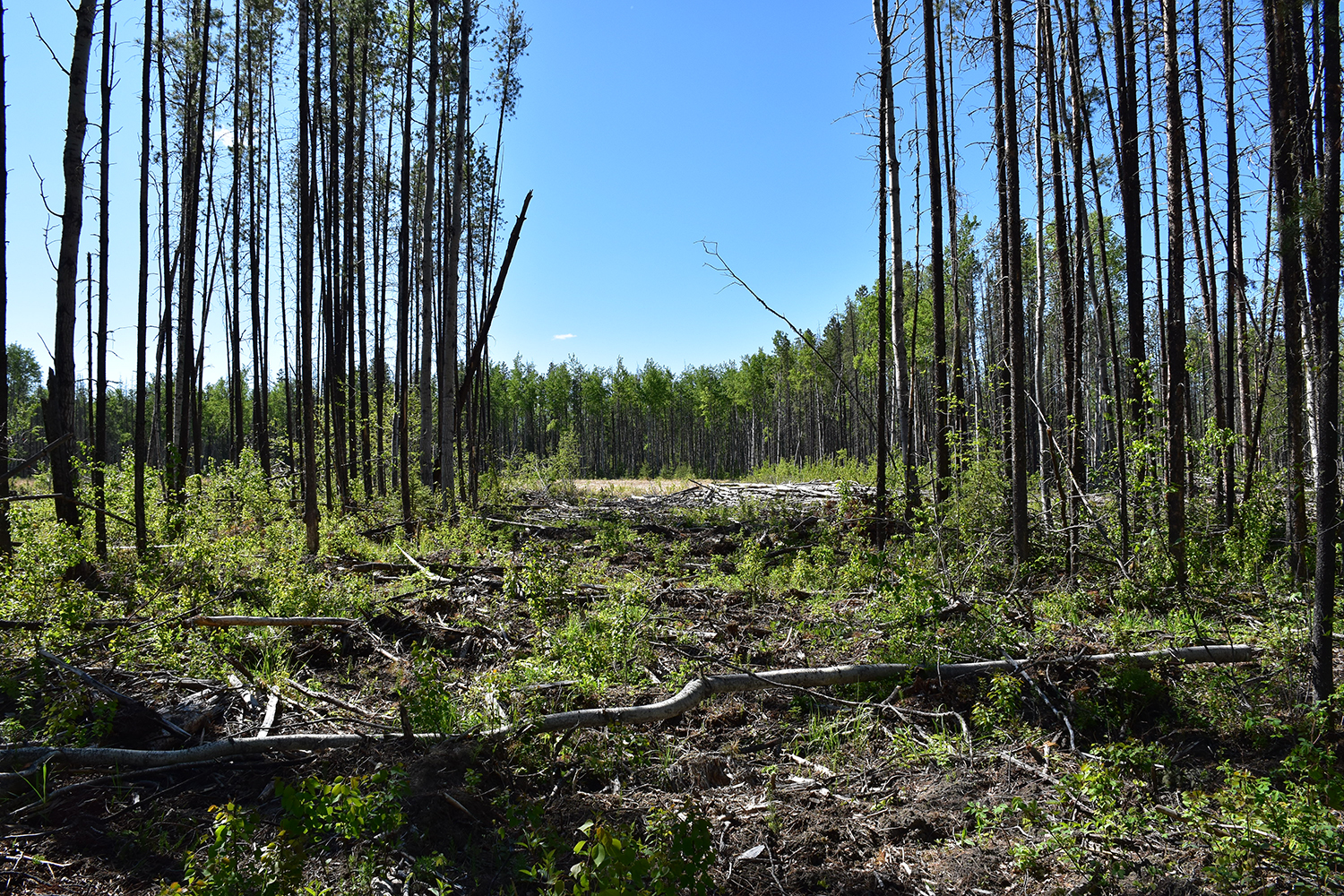 Paper from the Forest Growth Organization of Western Canada 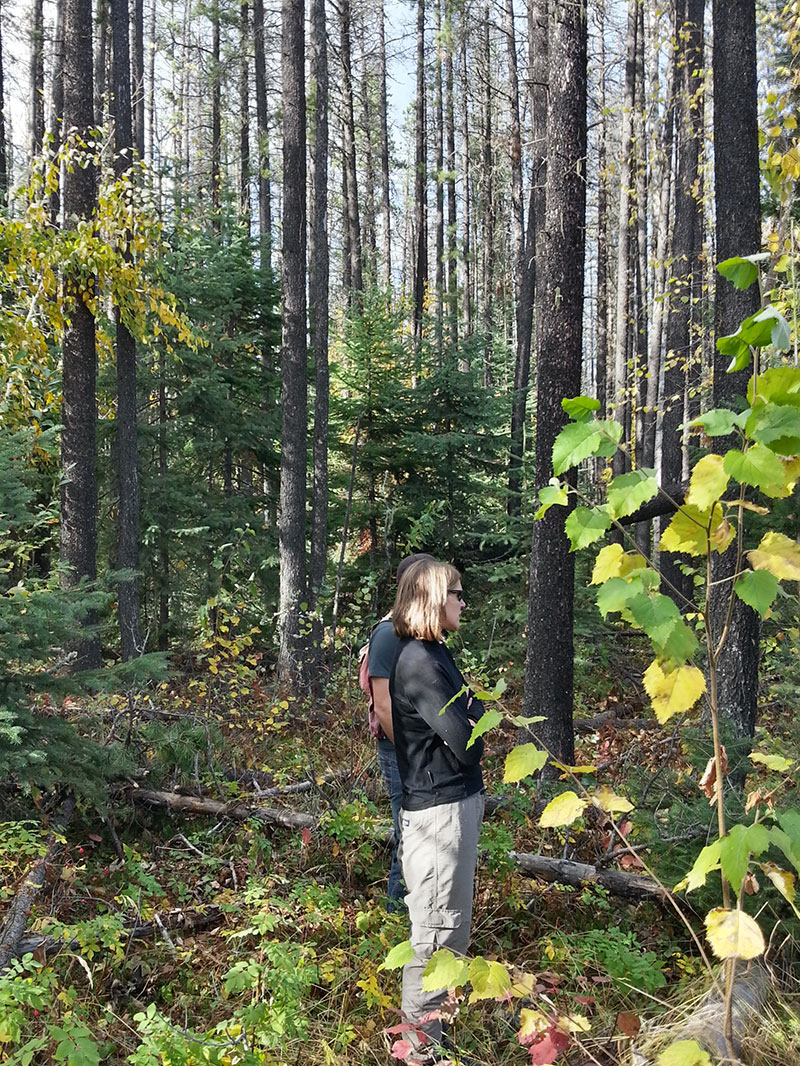 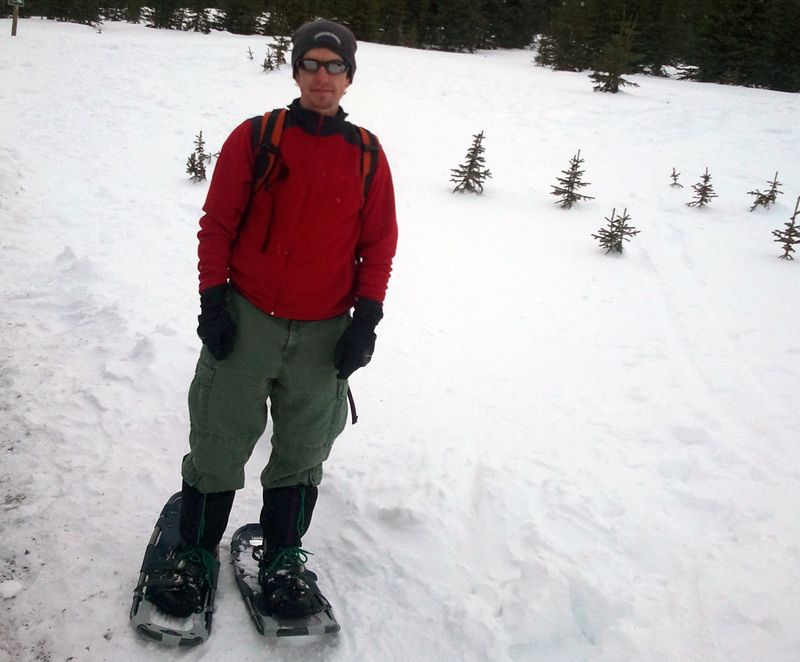 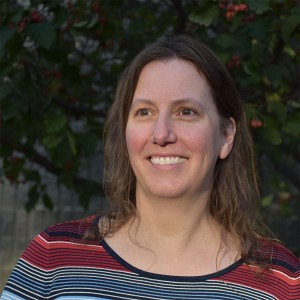