Harry Edgecombe was a long service Alberta Forest Service ranger who finished his career as an instructor at the Forest Technology School in Hinton. After retirement, he spent the summer of 1982 on ranger patrol in the Willmore Wilderness Park, traversing many of the trails developed by or travelled on by Jack Glen so many years earlier. Mr. Edgecombe’s report of that summer and his photographs provide an interesting contrast to the times of Jack Glen, reported in the recent book “Mountain Trails” from the Adaptive Forest Management/ History Program.

This project is supported by a grant from the Forest History Association of Alberta.

No publications tagged
View all
No news articles tagged.
View all 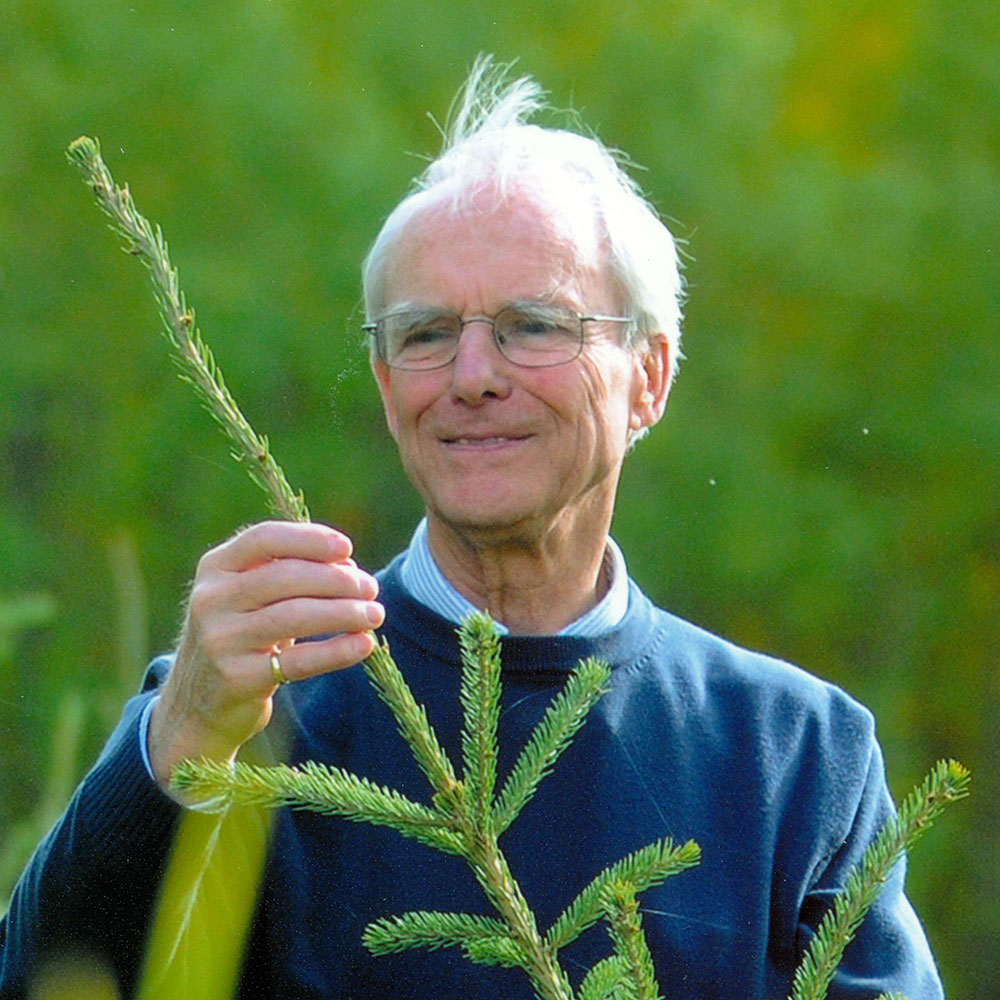