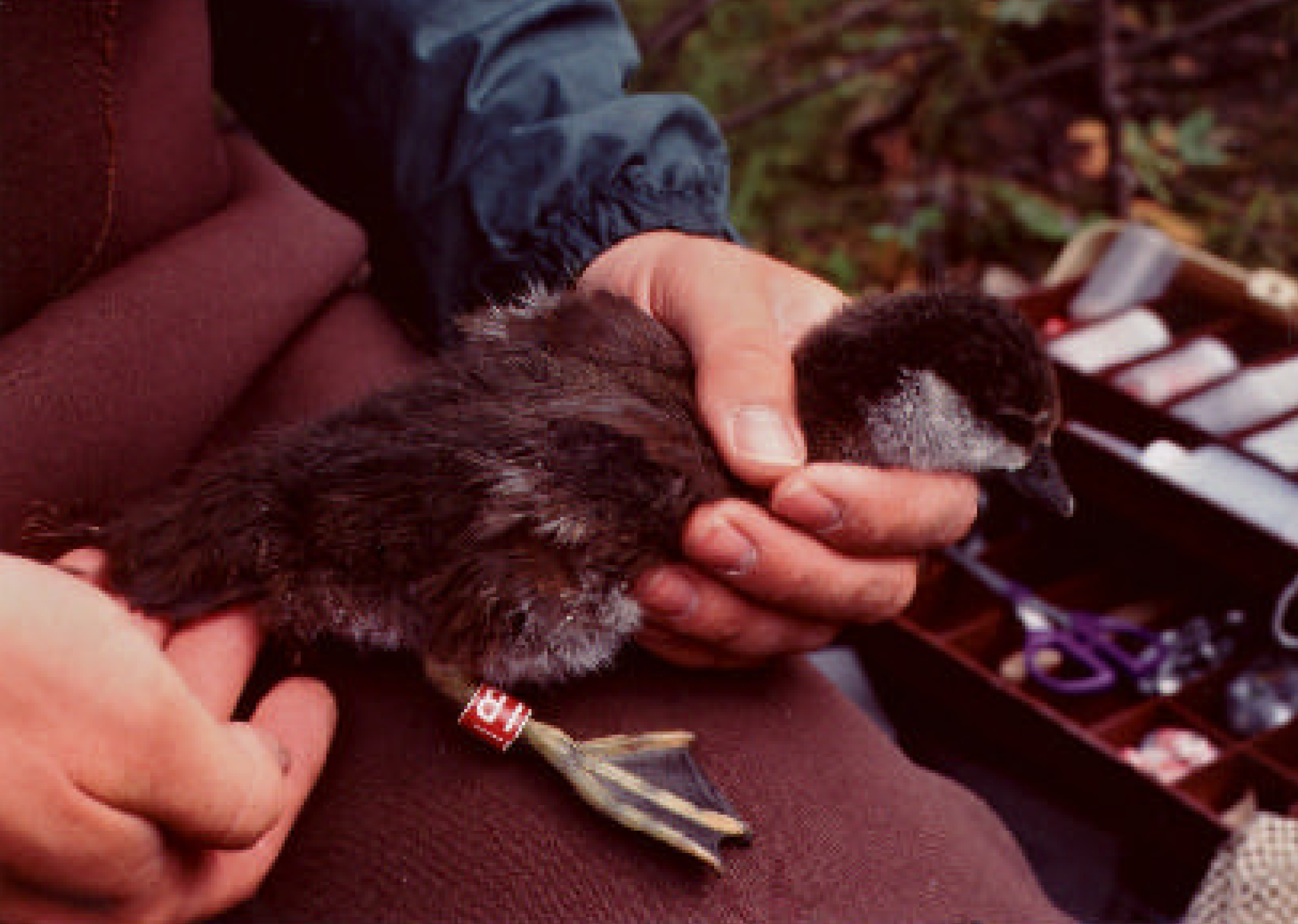 Ecological data sets often present problems such as detection, heterogeneity and uncertainty. Capture-recapture and occupancy frameworks deal with issues of detection for individuals and species respectively. Although developed separately, both share commonalities that are highlighted in this thesis. We present two developments in capture-recapture and one in occupancy.

In capture-recapture experiments parameter heterogeneity is often dealt with by stratifying the population in advance (e.g. by sex), but strata assignment may not always be possible. For example in the MilleLacs shery, catachability is known to bias by sex, but sex could not be determined on all sampling occasions leaving some individuals with an “unknown” sex designation. This heterogeneity can severely bias estimates of abundance if the data are simply pooled and treated as coming from a single large population. In the rst development the super-population approach is extended to handle uncertainty in strata assignments.

Heterogeneity in catchability can also be result when animals do not behave in a completely independent fashion. The assumption of independence is a long-standing assumption of capture-recapture models and is known almost never to hold. We take the rst steps to relaxing this assumption by modeling the dependency in capture outcomes between pairbonded individuals. Animals in a pair-bond remain in close proximity to one another, and if one member of the pair is observed, we are also more likely to observe the other member.

We estimate the “correlation” (termed rho) in capture events using simulated data, as the motivating example (a harlequin duck study) was more complicated than originally expected.

In the final development we highlight the similarities between capture-recapture and
occupancy models by rewriting occupancy models to use the capture-recapture multievent approach. In this development we also provide design protocols for permanent and temporary site monitoring and provide a power analysis comparing the efficiency of both protocols to detect changes in relative abundance. Finally, we provide a complicated multi-year analysis of the anuran frog data set to demonstrate the ability of the proposed framework to handle complex biological problems. 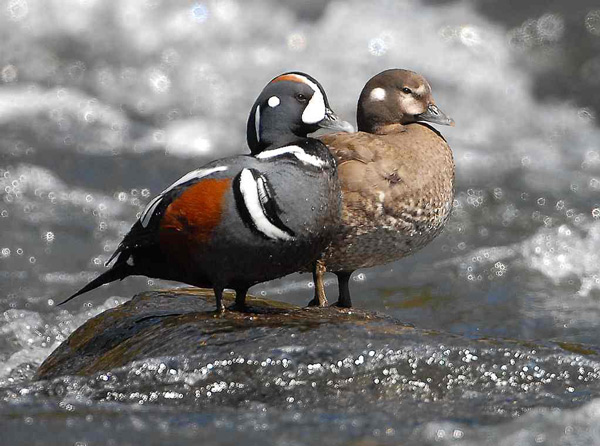 A thesis, a poster, a paper, a conference abstract, and a published note on harlequin ducks in the McLeod.